A downloadable game for Windows

A first person episodic horror adventure with a twist.

Exploring, puzzle solving, stealth and shooting are all part of this atmospheric survival horror.

A father, tormented by horrible nightmares since his wife disappeared, loses his daughter during a camping trip.
Meanwhile, something terrible is going on, and dangerous creatures start roaming the area.
Will you help him solve the mistery of what's going on, survive the physical and psychological horros that stand in his way and, most importantly, save what is more important than his own life: his family?

The game is a survival horror first person adventure, featuring action, stealth, shooting and puzzle solving. Every chapter has a specific theme and will play differently according to the plot, with tons of references to the classics that made the horror genre what it is today.

The Try Not To Scream challenge - Kurayami Yume Games is issuing once again the TNTS challenge to players and content creators that dare to try it on camera. As previously seen with their free horror experience, TNTS: The Stairs, the studio dares players to play through the entire game without ever screaming or getting visibly startled. You scream, you lose: simple but yet hard to accomplish.

Speedrunners welcome - This first episode is also speedrunner friendly, but with a twist: some of the puzzles are randomized for each playthrough, so runners won't be able to do everything by memory. Who will take the challenge?

About Beyond Horror - The idea behind Beyond Horror is to release various shorter episodes that make up one (or more than one) full story. This way, Kurayami Yume Games explained,  players can get a more affordable experience and developers are able to enhance and build the subsequent episodes based on players' feedback.

In order to download this game you must purchase it at or above the minimum price of $0.39 USD. You will get access to the following files: 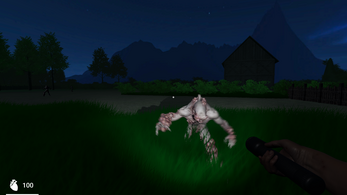 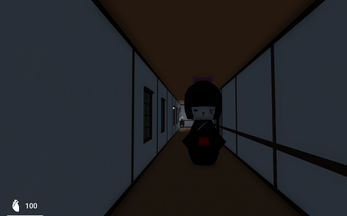 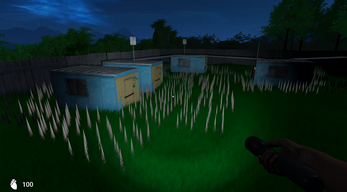 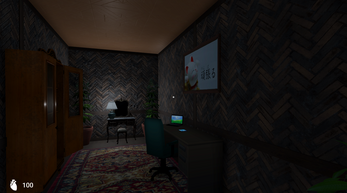 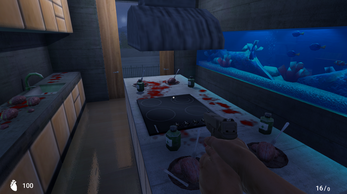 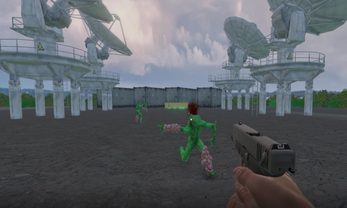 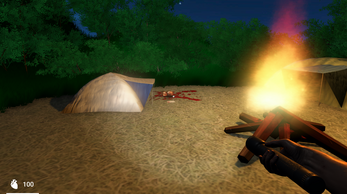